Google just announced new updates to Assistant and Google Home. The smart speaker leans on Assistant to offer voice controls and artificially intelligent, well, assistance. But until now, the gadget hasn’t really been able to do that much. Thanks to some updates, however, that might change very soon.

The new Google Home features help the smart speaker anticipate what you want to do, adds hands-free calling, and expands the device’s entertainment options. Long story short, your Google Home will start talking to you in new ways. Sure, the features make it seem like Google is just catching up to the Amazon Echo, but that’s something, because Google was so, so far behind. Let’s get to the features.

Smart speakers are pretty stupid until you activate them with a wake word such as, “OK Google.” Thanks to an updated Assistant, Google Home will soon be able to push out alerts such as heavy traffic on the way to a calendar event or flight change status. You can also program Assistant to send reminders. It’s unclear how much control you’ll have over these kinds of alerts, but hopefully, the answer is: Total.

This is a big one. Google will soon turn every Home into a free speakerphone for Wi-Fi calls. (Amazon announced its own version of this with the Echo Show a week ago.) 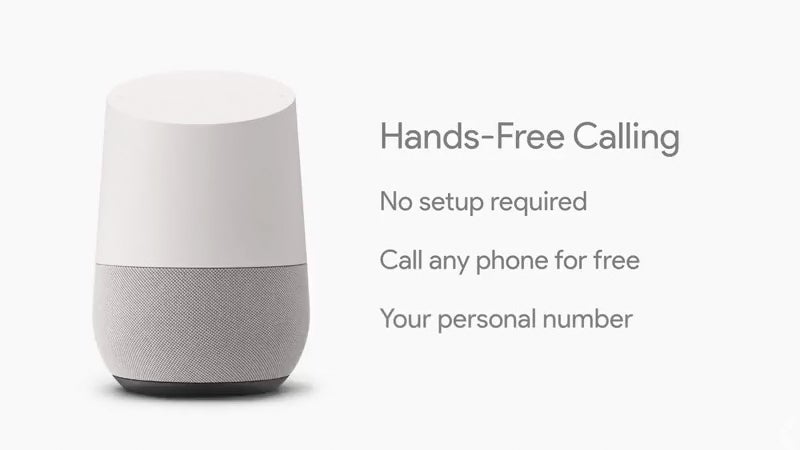 The feature is exactly what it sounds like, but here are some points worth highlighting:

On top of integrating a whole bunch of new smarthome devices, Google Home will soon work a lot better with entertainment services.

First, there’s music. Spotify, Soundcloud, Deezer and others will soon work with Google Home. And — even if you thought this was already possible — Google Home now supports Bluetooth connections so you can connect other devices to Google home. 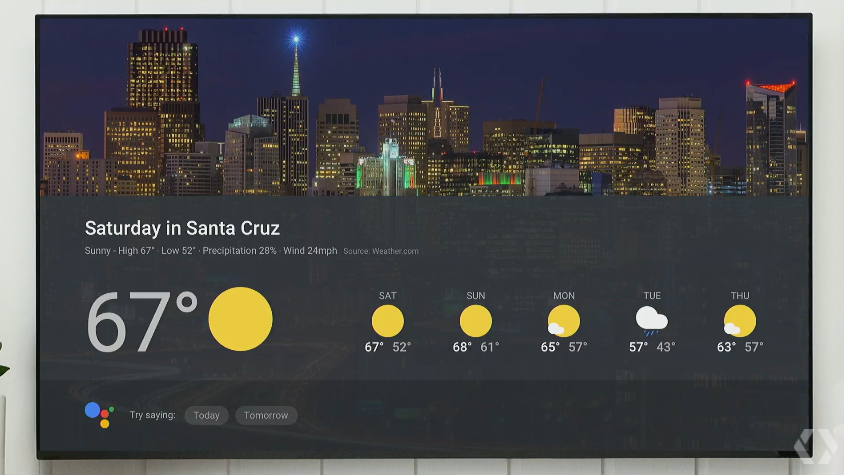 Next, there’s television. This actually seems pretty cool, too. A Chromecast update will soon turn your TV into a Google Home display. That means you can ask Google Home about your morning schedule and a calendar will pop up on screen. You can also ask Google about the weather and, you guessed it, a forecast will show up on your TV. Things get really cool when you start asking Google Home to show you content like YouTube videos. Saying “show me a monkey drinking its own piss” should theoretically pull up a video of a monkey drinking its own piss. You can also call up TV shows thanks to some new YouTube TV integrations.